​emcee|dj|producer
Welcome to the home of Goldschool Hip Hop. Touch, straight out of the 182 section, a neighbourhood in Edmonton teaming with  Emcees, producers, djs and b-boys, continues his journey through the underbelly of beats... rhymes... and life.

Touch on the rhymes along with production from T. Perk gives you a rich tapestry and adventurous 'journey to the west', with the legendary Sun Wukong, and his loyal followers.
​     Journey To The West 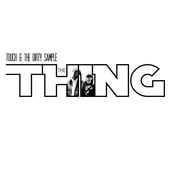 ​Touch and production from The Dirty Sample are your guides through murky production and monstrous rhymes, this ones for the heads! 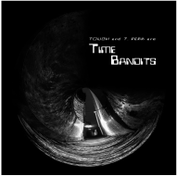 Time Bandits 2016
​This cult classically themed project resurrected by touch with beats provided by T. Perk explores controversial topics from Enemies of the State, to time traveling villains, while consistently eluding to the 1980s namesake and classic film. 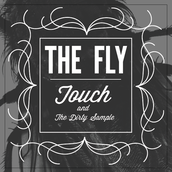 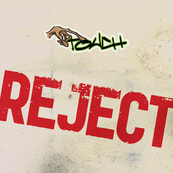 Reject 2011
​A real mix tape mixed by DJ Dirty Needlz featuring some of Touch's most fierce and controversial bars. This was put out independently by Touch, so no holds barred on the beats and rhymes. 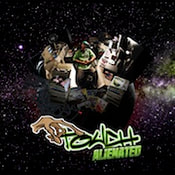 Alienated 2010
​With production from Canada's finest, Touch brings you another banger for those heads, appealing to those alienated souls out there. With guest appearances from the legendary ILL Bill and E Dot form Uncle Howie Records. This one bangs from beginning to end. 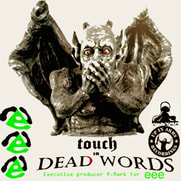 Dead Words 2008
​This whole project was produced, arranged, written, and recorded by Touch. Surreal topics, mixed with intimate flows that trigger emotions and grab hold of your soul. This shit gets real. 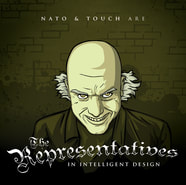 The Representatives 2007
​This Canadian classic reverberated through the charts in the US and Canada with classic tracks like The SP12, Adults Story, and Somethin' Real featuring the legendary Wordsworth from EMC and Punch and Words. 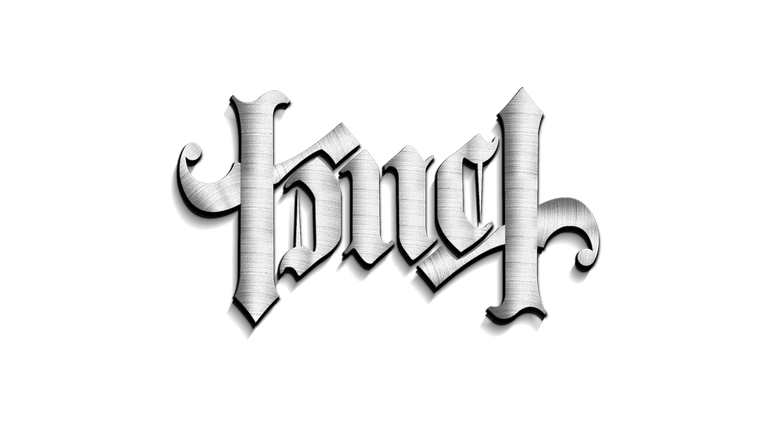